Owasso, Oklahoma’s location provides access to 18.9 million people within a 250-mile radius. Reaching those people by road, rail, barge or plane from Owasso is a snap. Locating in Owasso is a way for companies to improve efficiency in their supply chain.

The highway system through Owasso is one of the city’s strong points. U.S. Highways 75 and 169 are major north/south freeways that feed into Owasso, while State Highway 20 feeds residents to the west and east of the city. This "funnel" effect is comprised of several cities in northeastern Oklahoma and southern Kansas.

Owasso’s average daily traffic counts make us much bigger than we appear. Yet even with these numbers of vehicles on the major arteries, Owasso Public Works strives to prevent traffic congestion and to provide ease of access throughout the city through street upgrades and improvements. An Owasso resident’s average commute is only 20 minutes.

Owasso is 65 miles north of Interstate 40, and Interstate 44 is only 10 minutes south of Owasso. Owasso’s location supports one to two-day delivery time to 21 states in the central, western and eastern U.S. Roads are in good condition and support truck traffic with minimal congestion. 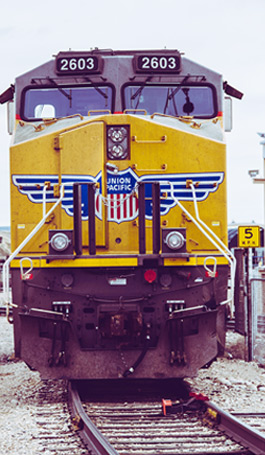 One of Southern Kansas and Oklahoma Railroad’s (SKOL) six lines includes Owasso to Catoosa, OK, including a switching yard in Owasso at 76th Street north and 86th Street north.

At the Tulsa Port of Catoosa, the inland river port 10 miles east of Owasso, SKOL and Burlington Northern Santa Fe Railway (BNSF) provide rail access. BNSF has a major presence in Tulsa, operating 30-40 trains a day over three routes that converge at Cherokee Yard in west Tulsa. BNSF is one of the largest railways in the U.S., crossing more than half the counties in Oklahoma, and is the host railroad to Amtrak’s Heartland Flyer. 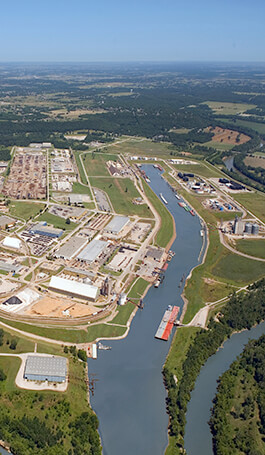 Only 10 miles from Owasso, the Tulsa Port of Catoosa is located at the head of navigation for the McClellan-Kerr Arkansas River Navigation System - a 440-mile waterway linking Oklahoma with ports on the nation's 25,000-mile inland waterway system, and foreign and domestic ports by way of New Orleans and the Gulf Intracoastal waterway. The port offers year round, ice-free barge service, with worldwide access capabilities.

The Port’s multi-modal shipping complex is home to a 2,500-acre industrial park with 60 companies, employing nearly 4,000. The Port provides intermodal services between barge, rail and truck. More than 2.5 million tons of cargo shipped through the Port in 2017. 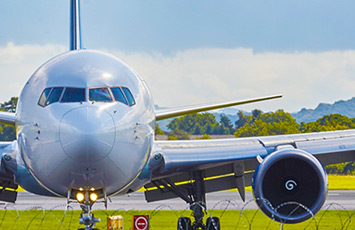 Owasso is only 15 miles north of Tulsa International Airport (TUL), which has several national airlines offering non-stop service to 18 U.S. cities. Air cargo services are offered by three commercial airlines along with DHL, FedEx, UPS, and the U.S. Postal Service.

Will Rogers World Airport (OKC) in Oklahoma City is 129 miles from Owasso, and has major airlines flying to 20 U.S. cities.